Live A Life That Will Make Your Grandchildren Proud
LOGIN REGISTER
FIND US!
Our Sections
Navigation
A Child With The Heart Of A Lion On A Zip Line
Previous
RANDOM
Thirst Relief For All, An Intro
Next

UP In Love: The Art Of Photographing A Story

I remember the first time that I watched the movie UP and I remember what I thought when the “Married Life” scene played. It’s a rarity but you’ll notice that this segment goes for about 4mins without a word from either of them. In fact, if Pixar would have had dialogue I think you would have to agree that it would have taken something away from its poignancy. What stuck out in my mind was that they sacrificed for the preservation of the relationship. They saved for their vacations but when something happened they were not only prepared financially for it but they were also prepared to do what needed to be done.

So what does this have to do with photography. Well, in 4mins Pixar told a story that spanned 30-40 years. In the digital age with CF cards that can hold 1000’s of photographs we tend to forget that we don’t need 1000’s of photographs to tell the story of ourselves or our family. We only need a few. I’m not saying to never take photos but take photos with a purpose. Take photographs of everyone hanging out and being silly. Take photographs of your your children having a good time or even of their personality that they don’t even know they have. Think about this…what if you took photographs of you, your friends, your family once a month? How many photographs would you have every year. You would have 12 or more, right? If you got in a habit of doing this you would have more than a few meaningful photographs. All to many times we photograph like it was feast or famine. We take a whole bunch of photographs in the beginning but put the camera down and only pick it up on “special occasions.” So start now and take your time in photographing, Put it on the calendar and go shoot. You won’t be burned out and you’ll have a photo documentary of your family that has never been done before. 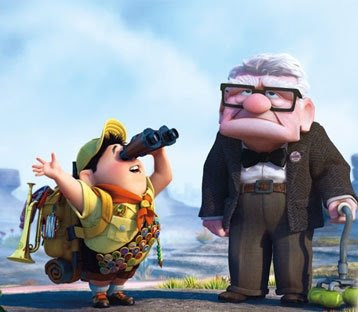